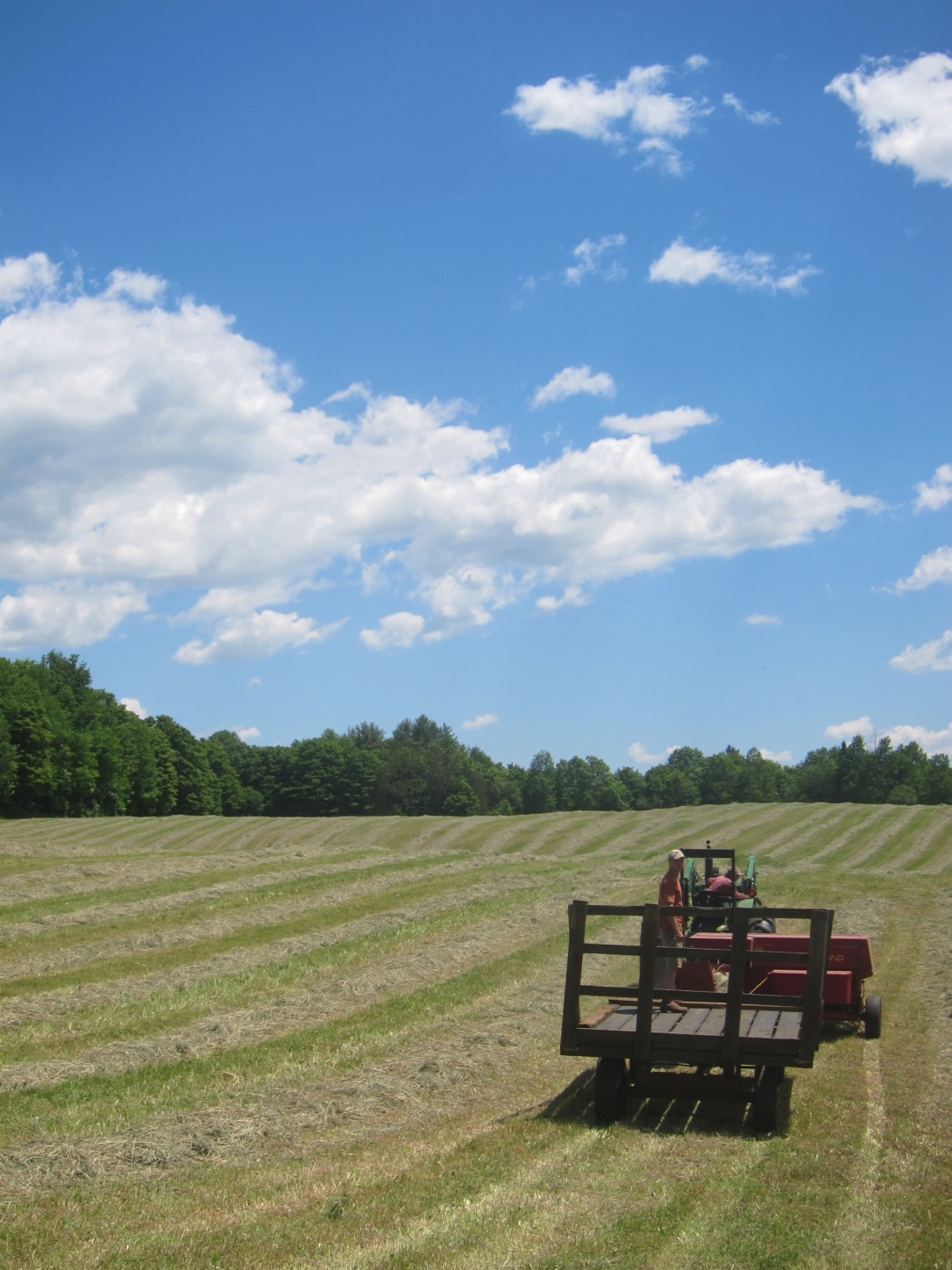 I grew up mostly without a television. I say “mostly” because there was a period of time (a year? Maybe two?) when we had a TV; it was very small, and black & white, and it didn’t last too long. I don’t remember what happened to it; I just remember that it stopped working and that despite my cajoling we never got another one. Like most parents, mine did things that were wrong and things that were right. I think one of the most right things they did was to not have a television.

At some point in my childhood, I got in the habit of waking up real early to read before school. I’d get up at 4:30 or so, and read in bed for two hours before I had to rouse myself for breakfast. I was not a popular child – too fat, too bumbling, and wanting too much to not be these things – and reading was a cheap and easy way to escape these circumstances. Or maybe I just liked good stories. Who doesn’t?

In high school I quit reading so much, though never gave it up in full. I smoked a fair bit of pot and maybe a bit more, got into my fair share of trouble and maybe a bit more. Lost all that extra weight, as chronicled in the space a while back. I wasn’t a bad kid, but for various reasons, I sometimes behaved like one. I guess all kids do this at some point or another, though maybe not the same extent.

I’m pretty sure that growing up without a television saved my life. That’s maybe a touch dramatic, but it’s also maybe not. Certainly, it improved the quality of my life – both then and now – immeasurably. It was a huge, huge gift, and I’m tremendously grateful for it, and if I had just one piece of advice to offer new parents, it’d be to ditch the TV. Yeah, sure, there can be some good stuff on there, but in balance, it’s just not worth it. Not for your kids. Not for you. If it makes it any easier, consider it an act of civil disobedience. Or patriotism. And aren’t they really one and the same?

I still like waking up early, though now it’s generally to write, not read. I usually get up around 5:00 or maybe 5:30. I don’t use an alarm. On the rare occasion I sleep past 6:00, I have the sense of the day passing me by, and I sort of mourn this quiet hour to myself, sitting by the wood stove like I am right now, drinking coffee. The cats milling about. Everyone else asleep.

Yesterday, in the newly-lengthening afternoon, I started cutting next year’s firewood. I had only time to run one tank through the saw, and I ran out of gas in the midst of making a notch cut in a nice-size red maple. I left the wounded tree and carried the dry saw back to the barn, walking slow through the snow. I’ll finish it off today.

33 thoughts on “I’ll Finish it Off Today”

Fun to host a curious and committed group of Kroka semester students here this week. Over 3 days they transformed black ash logs into awesome day packs that I know will get a lot of use!
#acorns #wildfood #forage #freefood #notjustforsquirrels
Another fun class of dedicated weavers!Thanks to @rootsschool for having me back.
Piracicaba just keeps coming! Thanks @fedcoseeds for the seed supply.
@krokaexpeditions is hosting a community black ash daypack workshop! Come learn about the amazing qualities of the black ash tree and make your own functional, beautiful and durable pack basket. There are two options: come Saturday and Sunday, October 30th and 31st, only and use materials that have been prepared for you or come for a half day on Friday as well and learn how to pound the log and process the material into usable splints.
Birch bark ornament season kicks off this weekend @wrcraftcenter in Randolph VT . The deadline for registration is tomorrow. If the weather holds it will be outside. Come make some stars and birds to decorate your home or give as gifts! Register at whiterivercraftcenter.org