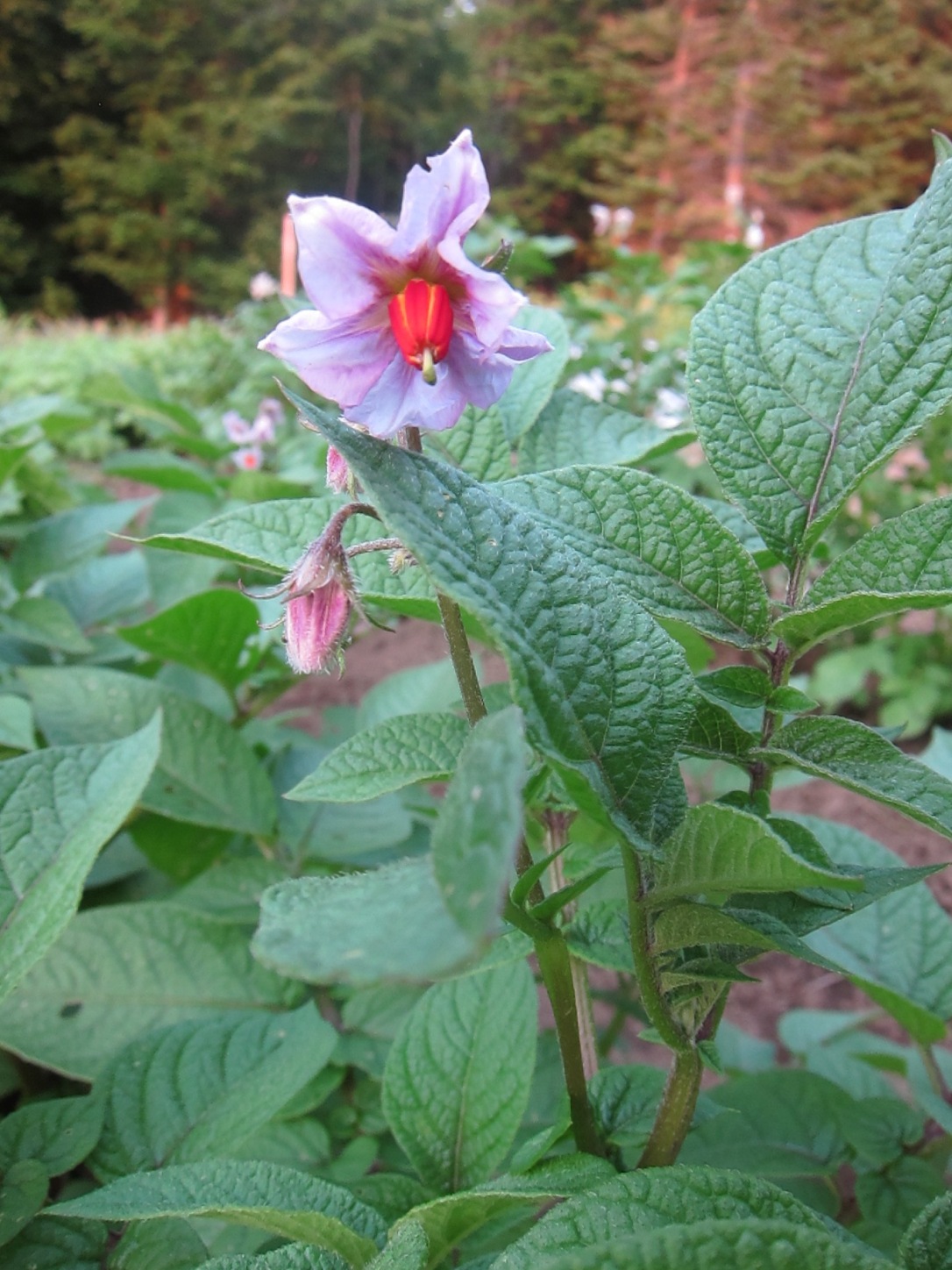 The mornings are jacket-cool now, the early fog like a layer of smoke in the valley below the pasture, the sickliest of the soft maples already starting their slow turn. Apples falling everywhere. Later, in the afternoon, it is warm-verging-on-hot, and the sky is startlingly, surreally clear in the late summer light, the edges of everything a little sharper than seems normal, the colors a little deeper.

I heard something on the radio news and I thought to comment on it here, but of course I did not, and now I can’t even remember what it was, though I do remember that it made me a just little sad for just a little while, at least until I went into the woods to cut the last of the season’s firewood. Late, I know, so I split it small. It’ll dry, and if it doesn’t, I’ll burn it anyway.

I spent a little time over the past few weeks culling posts from the archives of this site, not so much because I minded having them published, but because it seemed as if it might be a valuable exercise for me to see what felt worthy of keeping. Which, frankly, wasn’t a whole heck of a lot. But then, I think I once estimated that maybe 10% of what I’ve written here was of decent quality, and that’s almost exactly the percentage that made the cut.

The culling process reminded me of a writing truism: There are no good writers, only good rewriters. For those of you inclined to play with the written word, it’s a good one to keep in mind.